It can be difficult to understand how AI standard setting relates to the EU AI Act. This page aims to improve public understanding of the AI Act’s standard setting. This summary was put together by Hadrien Pouget, an AI policy expert at the Carnegie Endowment for International Peace. He hopes it will help others trying to navigate the AI Act, and is happy to respond to further questions at hadrien.pouget@ceip.org.

“Harmonised standards” play an important role in EU legislation by making what are at times vague essential requirements into concrete technical requirements. For more information about how these standards fit into the AI Act (AIA), see the following report. 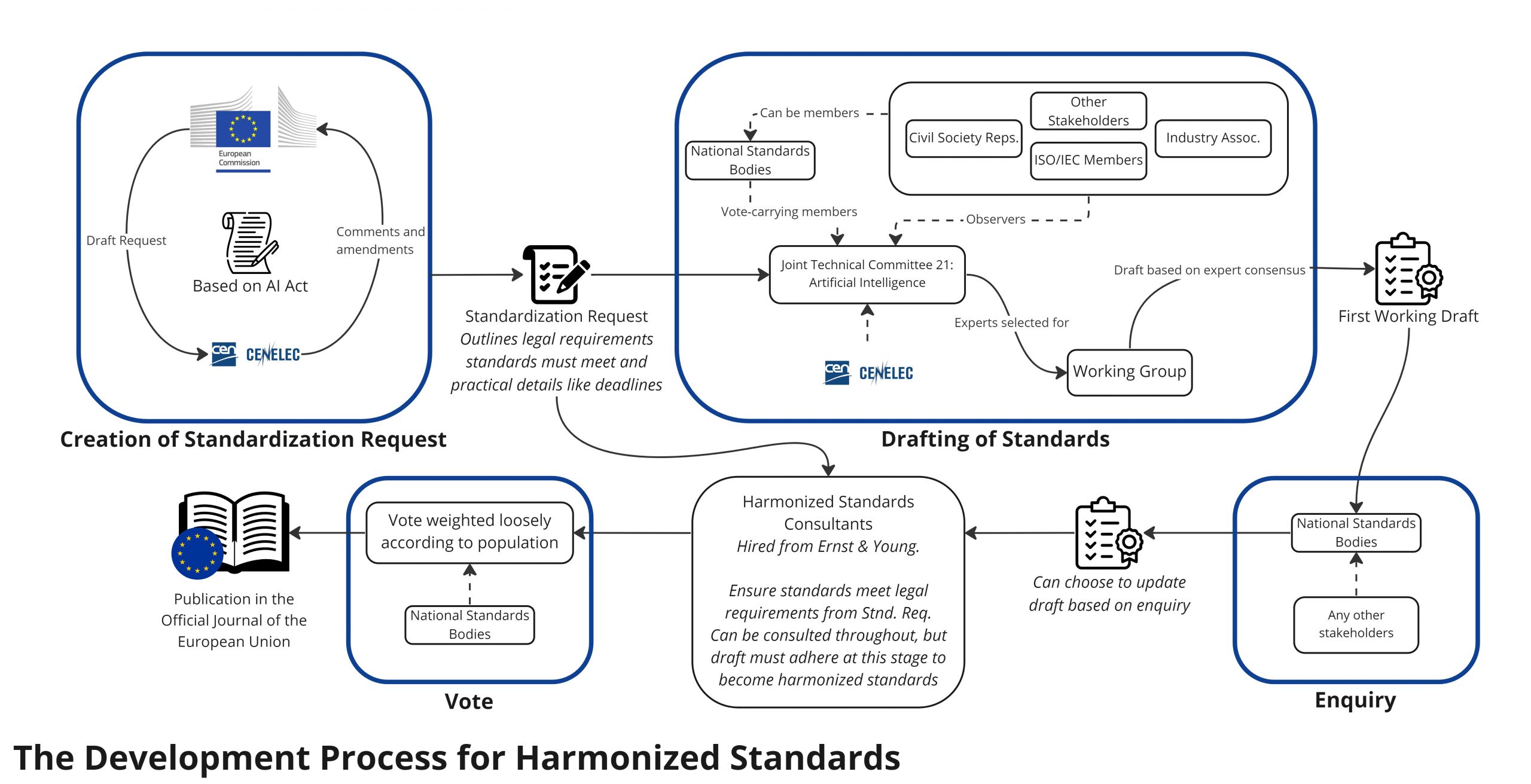 Figure 3. A simplified view of the creation of harmonised standards.

1. European Commission (the Commission) – Composed of 27 Commissioners, put forward by member states and approved by the European Parliament. It acts as the executive branch of the EU.

3. National Standards Bodies (NSBs)[2] – These are the bodies responsible for standards in each of the member states. They can represent their government, industry, and civil society.

4. European Stakeholder Organisations – These organisations represent a variety of interests within the EU, particularly those of Small and Medium-sised Enterprises (SMEs), trade unions, the environment, and consumers.[3]

5. Harmonised Standards Consultants[4] – These private consultants hired by the Commission (currently, the Commission has a contract with Ernst & Young to provide these consultants) ensure the standards, developed by the ESOs, are suitable for publication by the EU.

4. Standard-Setting Timeline Highlights (As of December 2022)

Before the AI Act is officially passed, the ESOs will not officially be aiming to produce harmonised standards. Instead, they are being asked to develop “European Standards,” which will not explicitly respond to essential requirements in the AI Act. However, these are clearly being designed to serve as a basis for harmonised standards, whose development will start once the AIA is finalised.

[2] CEN includes a list of all its member NSBs here.

[3] These are the organisations cited in Annex III of the above-cited Regulation (EU) No 1025/2012, available here. They are given EU funding and encouraged to participate in standard-setting activities.

[4] The role of harmonised standards consultants is described in more detail here.

[5] The entire process is described on CEN’s website here.

[8] The WTO’s Technical Barriers to Trade agreement is available here.